With 25 years at Arklow Shipping under his belt, Marine Superintendent Captain Dave Elliot has been a keen advocate of ECDIS within the company, and has been relieved to see teething troubles overcome, with crews enthusiastic about the system and ongoing savings now running at around 10-15% a year.

" Some of our vessels are finding themselves sent off to some weird and wonderful places. One went to Madeira recently, for example, way off our beaten track. All we had to do was contact Todd Navigation in Bangor and explain the situation - they emailed us the permits and we had a three month ENC licence just like that. "
Capt. David ElliottMarine Superintendent at Arklow Shipping

“There were a number of reasons for moving to ECDIS,” says Captain Elliot. “Safety was a big factor, paper was getting more expensive every year and chart-correcting skills harder to find. And we were sure that as take-up grew, costs would fall, so savings would come. As it turned out, for the first couple of years ECDIS was actually proving more costly, and I was getting grief from the accountants. But fortunately things turned around, and now I’d say we’re probably saving about 10-15% against the costs of paper – and we expect those savings to grow, as ECDIS gets cheaper while paper continues to go up.”

Arklow Shipping, where Captain Elliot has been Marine Superintendent for around 10 years after 15 at sea as Mate, then Captain, is an Irish dry cargo transporter, working the European short sea trade, from the Mediterranean to the Baltic. With 35 vessels at sea and ten under construction, the company is investing for the future, despite testing times. The harsh climate has highlighted some of AVCS’s key benefits.

“Usually we work standard routes,” says Captain Elliot. “But with times being as they are, some of our vessels are finding themselves sent off to some weird and wonderful places. One went to Madeira recently, for example, way off our beaten track. But it wasn’t a problem, because all we had to do was get onto Willie Todd in Bangor and explain the situation, he emailed us the code and we had a three month license just like that. And also it’s in situations like that that you appreciate the way the system lets you filter the information you have on-screen. If you’re going into a port you know well, you can keep things simple. But if it’s one you don’t know so well, you can take out some of the filters and get the extra information you need.”

The filtering capability has other benefits too: “Say you’re in a vessel that draws six metres. It doesn’t matter to you whether the sea bed is twenty metres down or fifty or a hundred or whatever – so long as it’s deep enough for you. So you can get rid of all that information you don’t need, which keeps things uncluttered. And just generally, different OOWs and Masters have different preferences for what information they like to have in front of them: the system makes it easy to set it up the way you like it.”

Arklow took its first steps in electronic navigation 14 years ago, with raster charts in its new vessel, the Arklow Castle. “Back in those days, the administrations were taking what you might call a liberal interpretation of the rules. But things have tightened up a lot since then, and we knew that compliance was going to have to mean a type-approved dual-system and a recognised supplier. And certainly in Europe, when you say ‘UKHO’, it’s ‘no problem’.” The company did consider alternatives – “We’re a business after all; we have to keep the accountants happy!” – but though various agents in Holland and the UK ‘could talk a mean streak’, Arklow ended up happy to follow the advice of their longtime supplier Willie Todd in Bangor, an Admiralty distributor, and going with AVCS: “He knows what he’s on about, he knows what we need, and if he recommends something, you know he’s not just out to boost his own business.”

The company now has Sperry Naviecdis running on most of its fleet, with SAM equipment going into the new ships being built in Korea. “We probably would have preferred to keep one system throughout,” says Captain Elliot, “just for simplicity’s sake. But the yard wanted to do everything itself. And we don’t have any major issue with it. There are benefits too – we’ll be comparing the two systems as we go, learning more about strengths and weaknesses.”

Along with costs, another main driver was increasing scarcity of chart-correcting skills. “It’s the kind of thing you used to pick up on-board, just by watching and learning when things were quiet. But now, with reduced manning levels and fast turnarounds, you just don’t get those quiet times any more. Obviously all those problems go away with ECDIS – you just stick in the CD and that’s it – you’re done.”

One surprise has been the welcome from some of the older crew. “We feared the young lads would approach ECDIS like another video game. Hence our commitment to appropriate training for ECDIS, both Generic and Type specific.” But the company had anticipated resistance from some of the older crew. In the event though, the “Mates in their 50s, Masters of 65 and up” – have been among the new systems’ greatest fans. And though all vessels still carry about 50 paper charts – enough to ensure safe passage to an anchorage whatever happens, “They tell me the paper never comes out these days. They love it!” 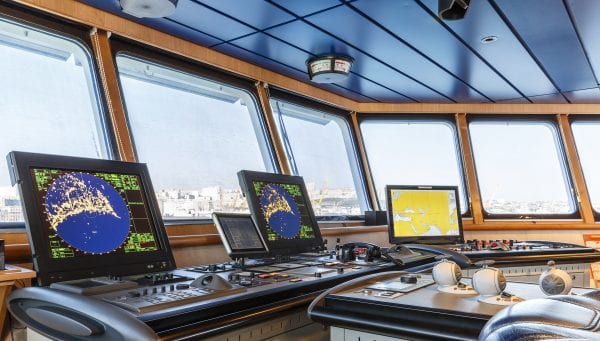 We supply several Super Yachts with all their Charts, Publications and update requirements. Our business is growing through word-of-mouth between Super Yacht Captains and Officers

Welcome to the commercial services division of Todd Navigation, a world-renowned distributor of nautical charts & publications. 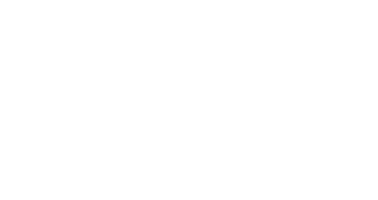